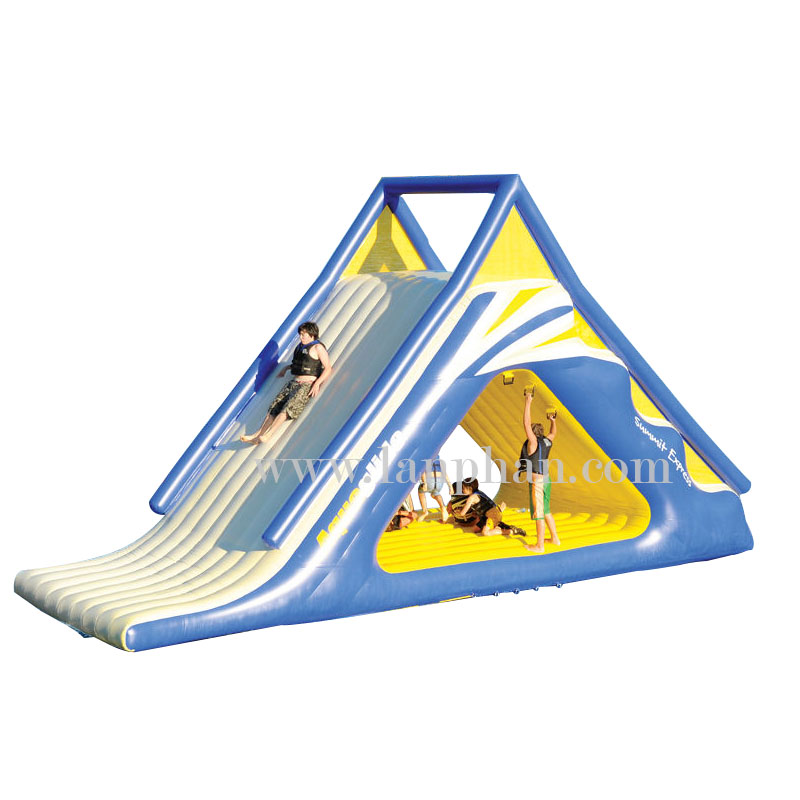 Inflatable carnival amusement rides are labeled “Made in Zhengzhou”

Standard convoys the safe production and using of inflatable rides

Accident news of inflatable ride is nothing new to us, it’s also a focused issue today. By comprehensive analysis of all kinds of inflatable rides accidents, we find that wind proof is the biggest issue. According to the standard, every inflatable carnival amusement rides must install at least 6 fixing noses, and make specific regulation of anchorage ground, pulling tensile force value of ballasting system, force application direction, inflation pressure and so on.

How will it influence the inflatable amusement park rides for kids? Obviously, the implement of standard will make market select the superior and eliminate the inferior, push industry to regulated development and upgrade.

Henan Lanphan Trade Co., Ltd. locates in center of China, Zhengzhou, Henan, we are in the hinterland of inflatable amusement rides, which ensure you a reliable product support. Please choose Henan Lanphan to open your investment gate!