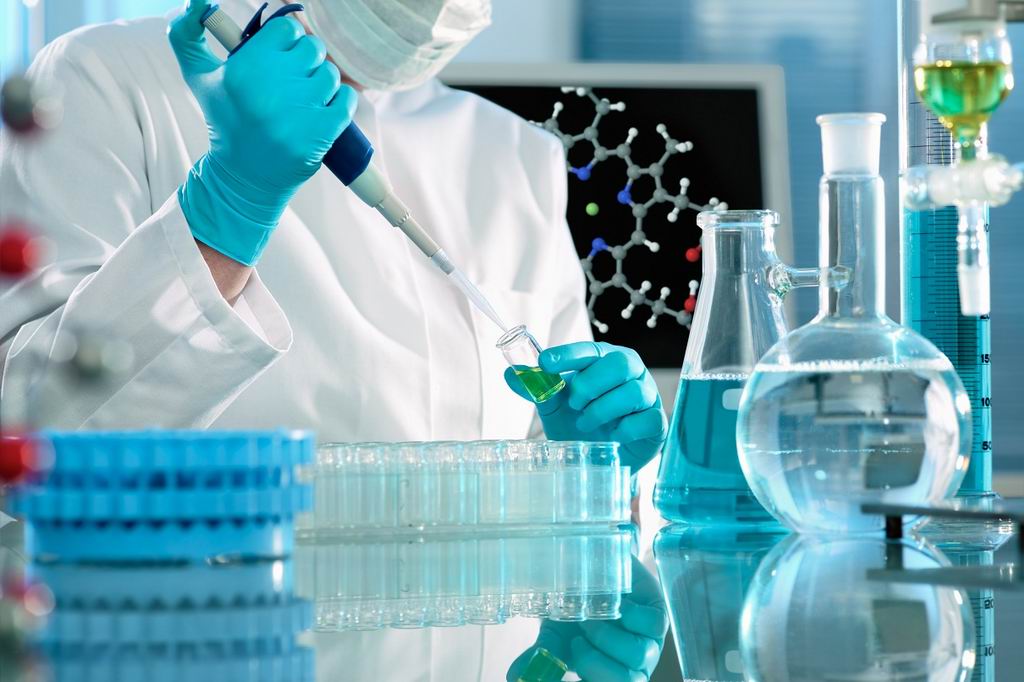 Beaker is often used as the reaction vessel for large amount reactant, also used to prepare solution, speed up matter dissolution, promote solvent evaporation. The commonly used beaker volume such as 50mL, 100mL, 250mL, 500mL and so on.

Distillation flask has a downward branch pipe on bottleneck, used to distill liquid. 150mL and 250mL are the two commonly used volume.

Conical flask has longer bottle body, bottom is large while opening is small, often used as titration vessel in volumetric analysis. 150mL and 250mL are the two commonly used volume.

Retort is used as the reaction vessel or distiller. Simple structure is the most outstanding feature. 125mL, 250mL and 500mL are the three commonly used volume.

Kipp’s apparatus is named after a Netherlands chemist Kipp, he invented the equipment as early as 1862. When the reactant needn’t to be heated, and reactant is composed of massive solid and liquid, if you need to produce indissolvable gas, kipp’s apparatus is the best choice. 250mL and 500mL are the two commonly used volume.

Crucible is porcelain equipment in chemistry lab, its function is firing and sedimentation. We often use 30mL in middle school chemistry laboratory.