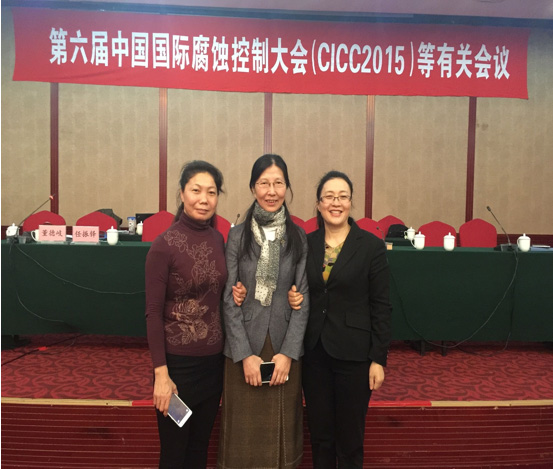 Henan Lanphan, as the foreign trade company, participates the anticorrosion standard setting, which means that Lanphan already gets the approval of whole industry. And Lanphan is planning to seize the opportunity going into the world in order to make more countries and regions know Lanphan.