October 20, a rainy day, Lanphan fellows are on their way to work, although they were going through a bad traffic on rush hours, everyone came to work on time. 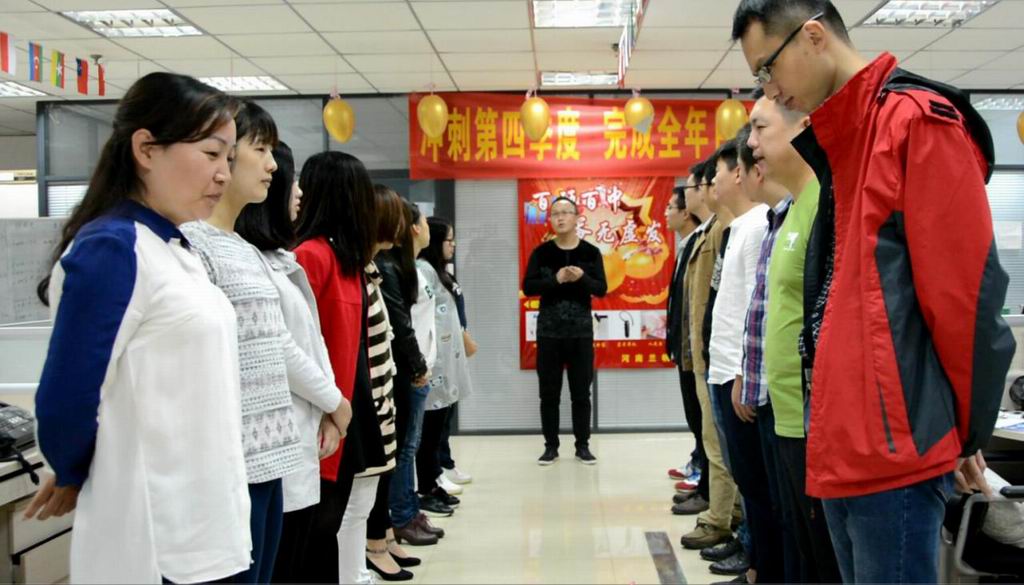 During the meeting, Manager Liu announced an exciting news: Shero Yang won another chance to break a golden egg as she’s the first one who accomplished required order quantities in October. It’s the second time for Shero to break an egg, she has won RMB200 for the first egg broken opportunity. What about this time? What’s her award? Every one was looking forward to it. 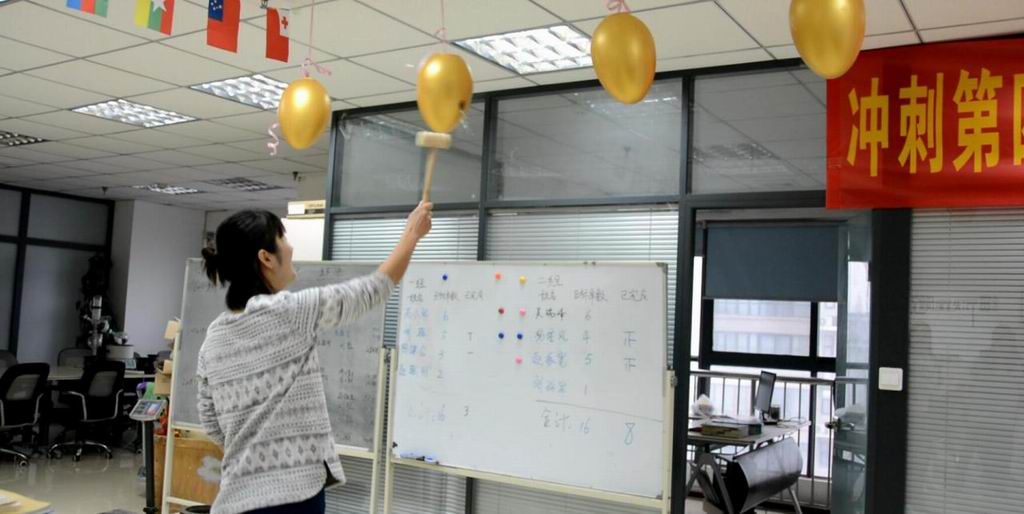 Shero hit the egg for one time, unfortunately, the egg was so hard, she only broke a small hole on it. Shero hold hammer for the second time, “Bang!”, another small hole, finally the third hammer hit the needle, golden flowers scattered, egg was broken, a scrip falling down. Wow! Camping bag! Later, Manager Liu present a green camping bag to Shero. Lanphan fellows all applauded for Shero. 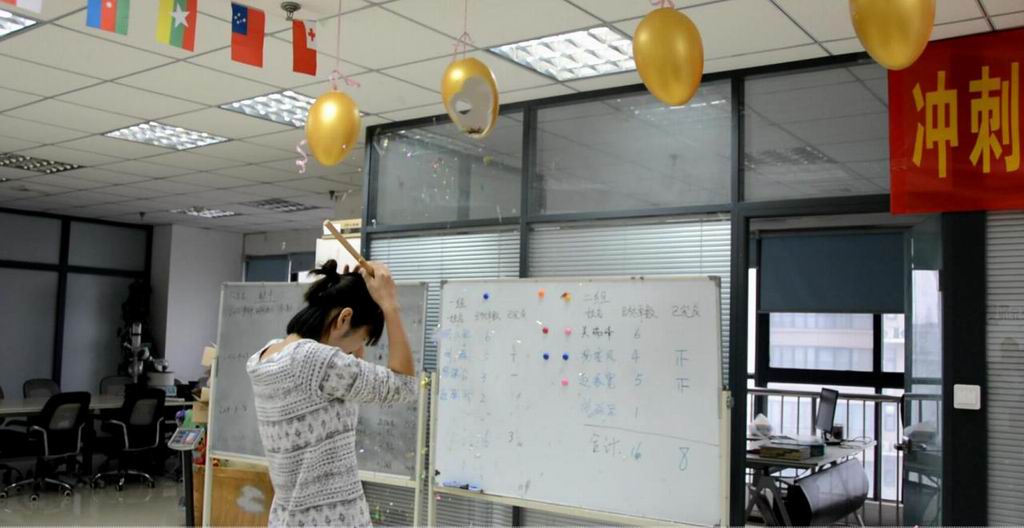 Egg was Broken by Shero 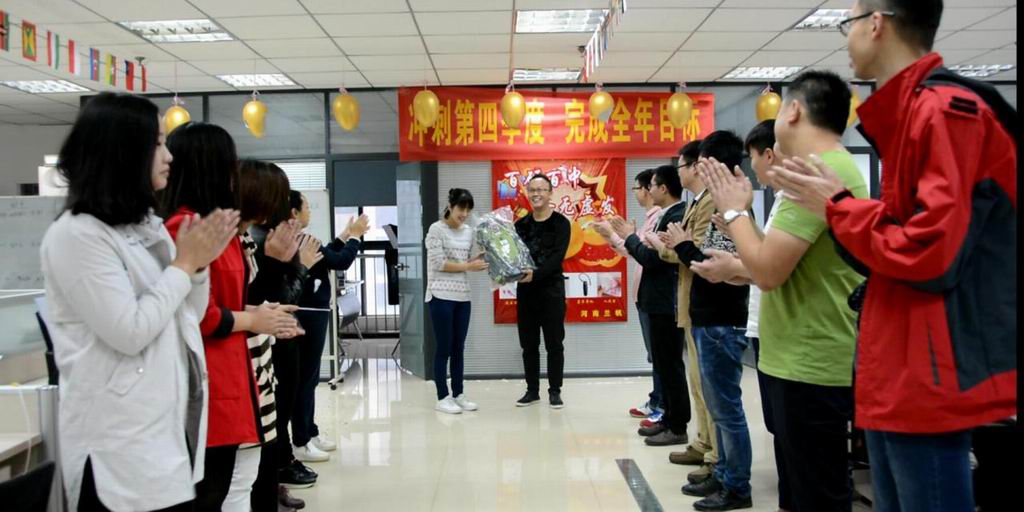 In order to deepen impact of golden egg activity in fourth quarter, and to stimulate more capable staffs to take part in the competition, company decided to add an award for double order quantities, that means if anyone who successfully double the order quantity in October, he or she would win a chance to break an egg. This news made every Lanphan fellows extremely excited, everyone is looking forward to the next winner.