To make emotionally deprived children feel more love from all sectors of society, our company took part in the activity organized by Star Cloud Union(southern Zhengzhou foreign trade companies): Visit Children’s Welfare. Accompanied with other foreign trade fellows, we visited orphaned and disabled children and gave gifts to them. On April 22th, 9:30 in the morning, a dozen people from Star Cloud Union arrived at the Children’s Welfare in time and began this meaningful activity. 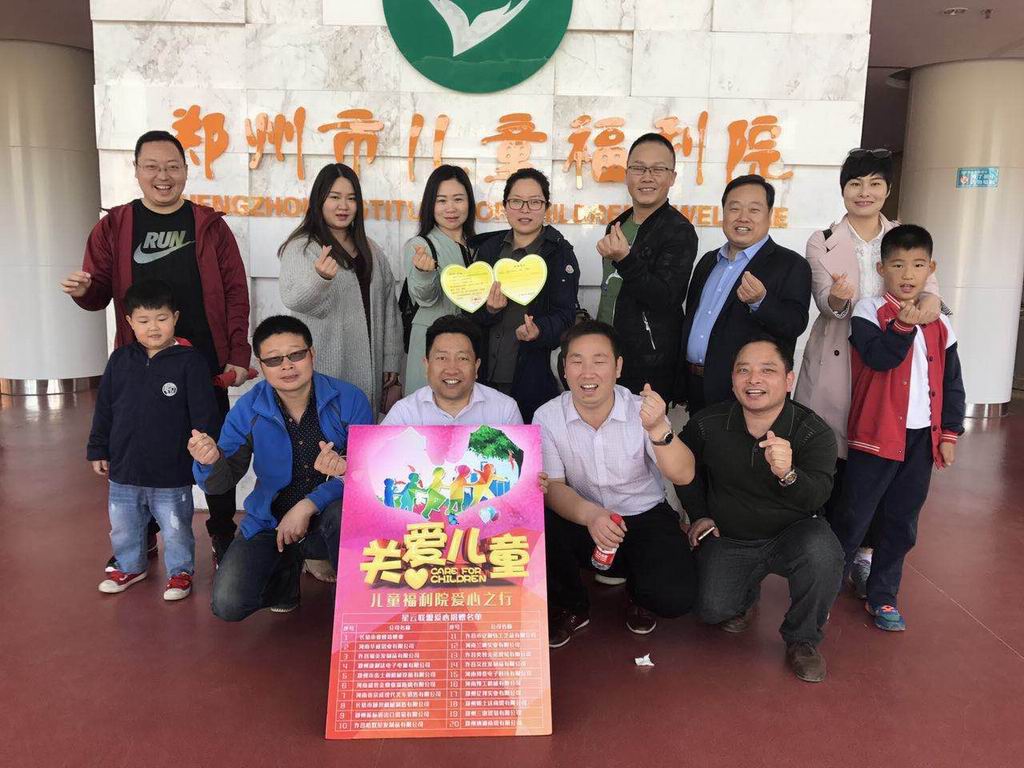 Volunteers brought many walkers and toys for the children, Children’s Welfare accepted the gifts and would give them to children later. Before the activity, Children’s Welfare staff told the requirements and matters need attention to the volunteers. During the activity, we got along well with the lovely children. And Alibaba team members performed a wonderful show for the children. We said goodbye to these children at 11 o’clock in the morning, this activity ended in a satisfactory way. Performing the Show to Children 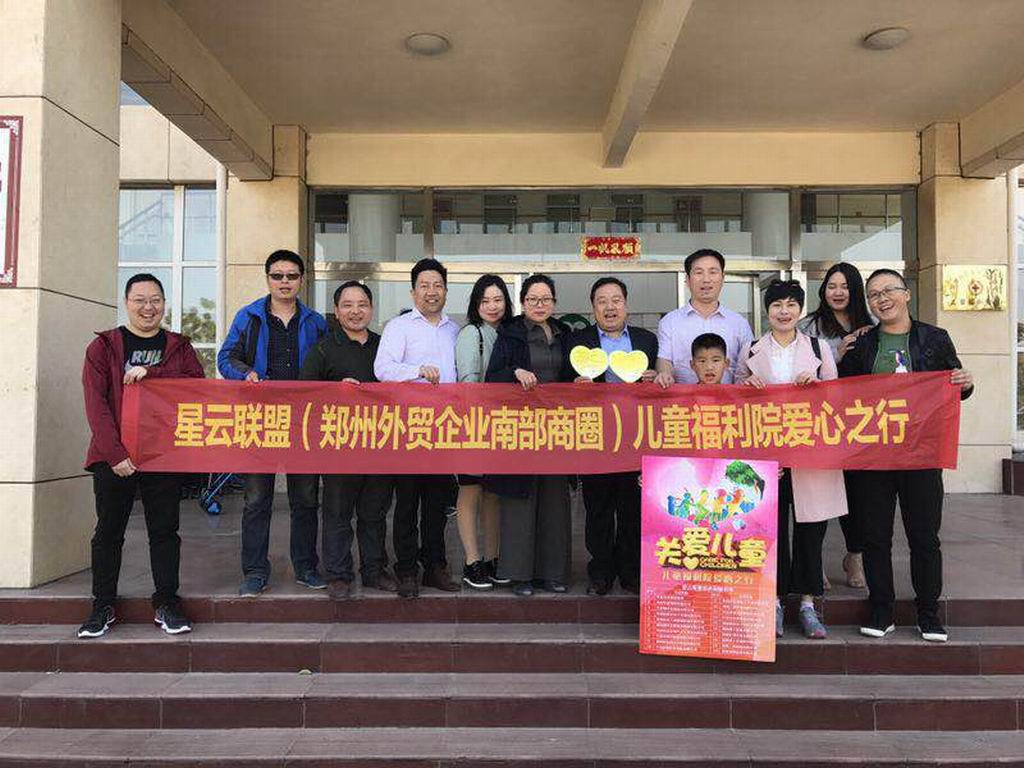 Group Photo in Front of the Children's Welfare

This activity brought happy laughter and cheerful voice for the children, they are full of hope to the future. In another way, volunteers experienced the power of devotion of love. We will concern more about the vulnerable groups in society, and contribute more to programs for public good.