Who is the midfield winner?

On January 20, 2016, after the declaration in the beginning and the pitched battle in the middle, Henan Lanphan company has a big order today. 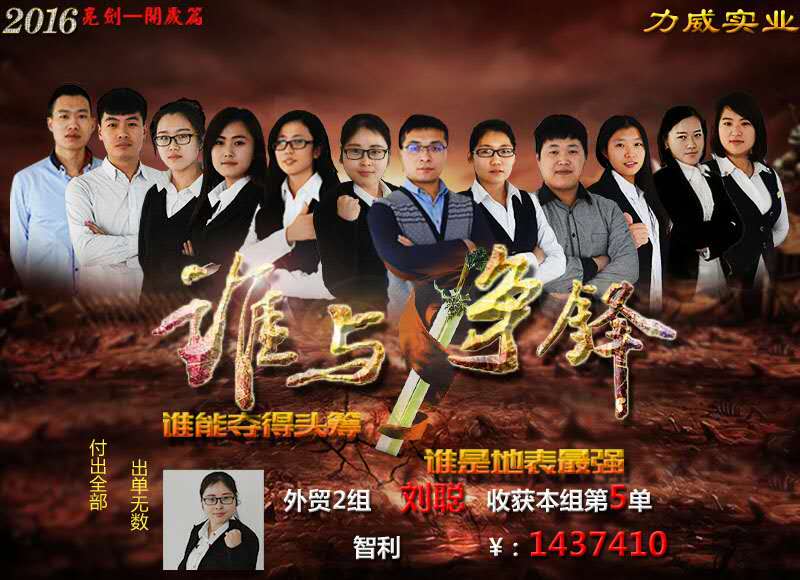 The second group has an order of steel joint

After the furious contend of midfield, before the end of the battle, the second group has an 1.43 million’s order of steel joint from Chile in South America, establish the leading position of this battle.